Leave a comment Posted by Steve Martaindale on November 6, 2018 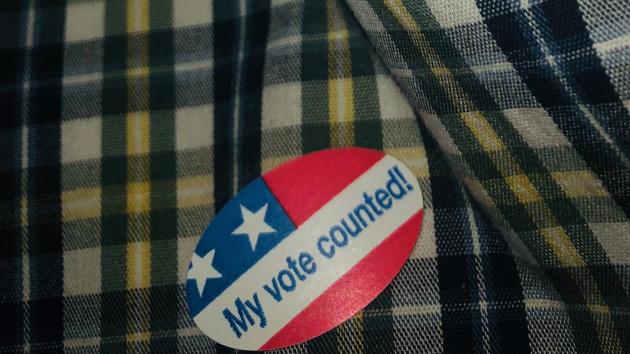 If you’ve not voted yet, do it now, but let’s assume everyone has voted or made plans to do so. Let us talk about life after the election.

Please tell us how your life will change tomorrow. Two answers are perfectly acceptable, since it may depend on the outcome of the elections.

If you promise to participate and will comment with your personal thoughts, plans and ideas, then I’ll go first.

At the time of the 2016 presidential election, two years ago, I was working on the sixth book in my JP Weiscarver Mystery Series. The fifth, “The Reporter and the Marmot,” was published the preceding July. I never have a rigid schedule, but I was easily on track to finish “The Reporter and the Apricot” (title subject to change) by spring 2017.

Following the election, though, I found it almost impossible to be creative or to stay focused on my writing. I felt a calling to use whatever talents I had to correct what I saw as a near-irredeemable mistake.

Two or three times, I pulled out the manuscript and started back to work, but it never lasted long. There was a name-the-character competition I completed a year ago, but I still haven’t introduced the character in the story. I just checked and the last time I saved any changes to the document was last January.

So, you guessed it, I’m planning to send my political commentary on a sabbatical (well … almost) and get to work on the book.

In my defense, it’s not that I’ve quit writing, just directed it from my novels. This post is my 81st during the 100-day countdown to the election. The Word document says it contains almost 28,000 words, enough in itself for a small book. Plus, there was much more in the 20 months or so leading up to the countdown.

With the election in our rearview mirror, I can return to writing blog posts about less pressing matters. For example, I want to tell you about several hours I recently spent over a two-day period in Caprock Canyons State Park, watching the world around me and listening to my thoughts.

There you have my plan for what to do after Democrats ride a Blue Wave to begin repairing the damage recently done to our country.

If that doesn’t happen today, if we have a replay of 2016 … I honestly have no idea what will happen next in my life.

Your turn. Scroll down to the comment section and tell us what you foresee happening with you.

Thanks to those who have followed along and contributed comments, likes and shares during the 100-day countdown. I can only hope we helped persuade some people to vote. At the least, when folks talk in later years about this era in our country’s history, we can say we tried to do something.