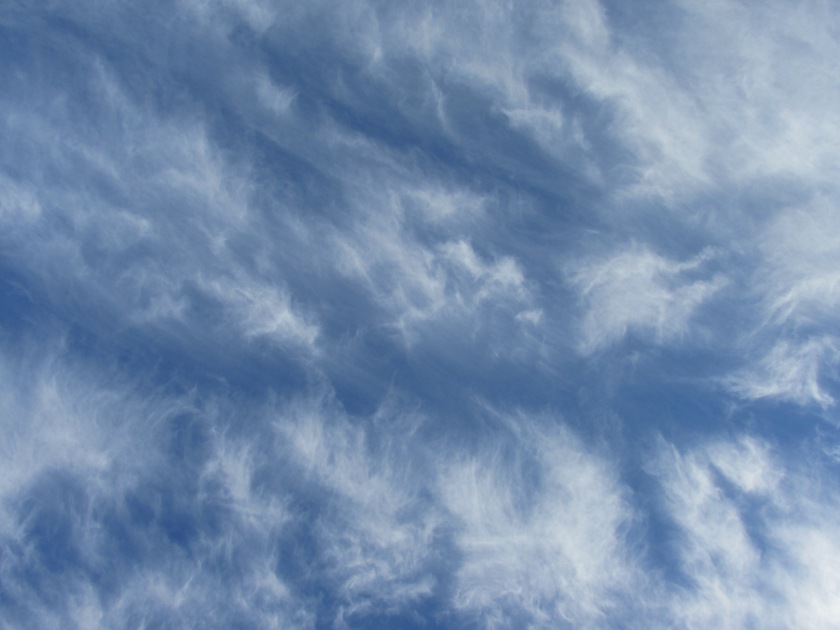 As waves of white Americans drift nearer their old lives and further from the Black Lives Matter marches, some – maybe even many, hopefully most – are asking what they can do to continue supporting black lives.

Beyond that, lately, more people are talking about becoming “antiracist.” In other words, proclaiming racism as bad is fine, but what are you doing about it? I suspect there’s an uncountable number of ways we can do that, including the discomforting prospect of confronting racist or stereotypical remarks or jokes made by friends or family.

Then, just two days ago, I came across a 52-year-old story of a white man quietly standing up against racism on an international stage, standing beside blacks protesting injustice, standing in the face of the problems it would surely cause him.

The occasion was the medal ceremony following the 200-meter dash competition at the XIX Summer Olympics in Mexico City on Oct. 16, 1968. Anybody old enough to be aware of what was going on at that time will remember the images of two black American athletes – gold medalist Tommie Smith and bronze medalist John Carlos – standing on the award platform during the playing of “The Star-Spangled Banner,” shoeless, heads bowed, each extending black gloved fists into the air.

Yes, we heard much about it at the time and, in retrospect, I believe they accomplished much by elevating the discussion of racial intolerance. As they surely expected, their athletic careers ended at the same time.

But what about the second-place finisher? Don’t you remember him on the stand? They had all rotated 90 degrees to their right to face the flags during the national anthem, which positioned Australian Peter Norman in front of the other two, unable to see what transpired behind him.

Honestly, I had not given it thought before, but looking at the photo, one could easily think he had no part in the protest. But it did not escape people at the time that Norman was also wearing the same badge as Smith and Carlos, supporting the Olympic Project for Human Rights. He, too, paid a price, including being excluded from the 1972 Olympic team from his homeland, which was also facing its own racial discord over the treatment of the continent’s indigenous people.

Information about this story that is pertinent to our topic today is this:

Peter Norman was warned by Smith and Carlos only minutes before the ceremony. He gave them his support because he believed it was right and because he found it to be consistent with his Christian believes. He then asked them for a badge and they obtained one from another athlete. Lastly, though he paid a price, he spent the rest of his life proclaiming it was worth it to do the right thing.

I encourage you to learn more about this example of antiracism and present two suggestions. (1) A fine article, “The White Man in That Photo.” (2) A two-hour documentary, “Salute,” a compilation of interviews and coverage of the protest and the following decades for the three athletes. Find its online site here, its page on imdb.com here and it’s currently streaming free for Prime video members here. As a bonus to track fans, the film’s analysis and video of one of the Olympics’ great races is magnificent.

The general election is 140 days away. Plan to vote early, if your state allows it, to avoid the crowds and any last-minute problems. If we’re still dealing with the coronavirus, vote by mail if you can. We need to elect women and men willing to give more than lip service to treating everyone as equals.