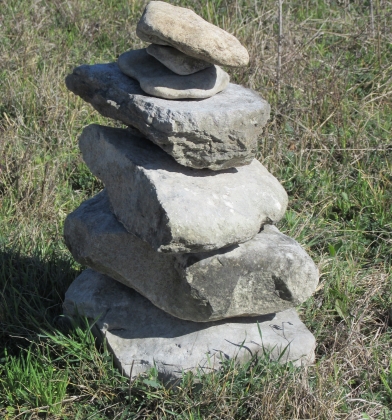 It is 95 days until the next U.S. congressional midterm election.

Commonly heard from people who are resisting the Trump presidency is something akin to, “He’s not *my* president!”

We should quit saying that.

One cannot fix a problem he or she refuses to see. We may not like it, but Donald Trump is officially the president of the entire United States. That includes Puerto Rico, whether he knows it or not.

Acknowledging Trump is president does not mean we endorse what he says or does. It does not mean we’re not upset to see the ways he and the GOP he empowers go about damaging the economy, health care, education, environment, global relations and even the once-respected image of the White House.

Neither does it mean we’re conceding he won the election honestly. The system may have been meddled with and it may have swung the outcome in key areas. It may be proven to the point where an open dialogue about throwing out the results comes into play. However, unless that happens, he resigns, he’s impeached and convicted and removed from office, or he’s removed through the 25th Amendment, then he is our president until Jan. 20, 2021.

Instead of empty pronouncements about whether he’s my president, we need to be at work fixing it.

That means enrolling non-voters. We need to educate people to shoot down the lies continually heaped on them by our gaslighting leaders. We need to be vocal in calling out those lies. We must get enough Democrats elected to start effecting change, preferably enough House members to make impeachment a possibility.