We’re not talking Patsy Cline, either 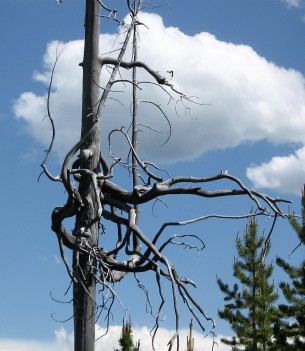 While we’re waiting for the dust to settle on the Michael Flynn guilty plea, there was another topic mid-week that generated an awful lot of conversation.

A Vanity Fair article states, “A growing body of evidence suggests that Trump’s alternative view of the world … may be pathological.”

Peter Wehner, a veteran of three Republican administrations and a senior fellow at the Ethics and Public Policy Center, told The Washington Post: “He creates his own reality and lives in his own reality and tries to bend reality around himself and his own deep narcissistic needs.”

Tony Schwartz, the co-author of President Trump’s book “The Art of the Deal,” said Trump is “losing his grip.”

In a letter to the New York Times, Bandy X. Lee, a forensic psychiatrist at the Yale School of Medicine, said he represents thousands of “mental health professionals who have come forward to warn against the president’s psychological instability.”

MSNBC’s “Morning Joe” host, former Republican Congressman Joe Scarborough, said Trump is “completely detached from reality” and is a threat to start a war. He called for the members of the Cabinet to remove Trump from office through the 25th Amendment.

Harvard psychiatrist Dr. Lance Dodes used the most specific terms in calling out the president’s mental state: incapable, disordered, sick, dangerous, not in control of himself, delusional, villainous … and so on.

Lastly, the editorial board of the New York Daily News said, “The President of the United States is profoundly unstable. He is mad.”

While some have joked about this in the past … it’s no longer funny.

One response to “We’re not talking Patsy Cline, either” 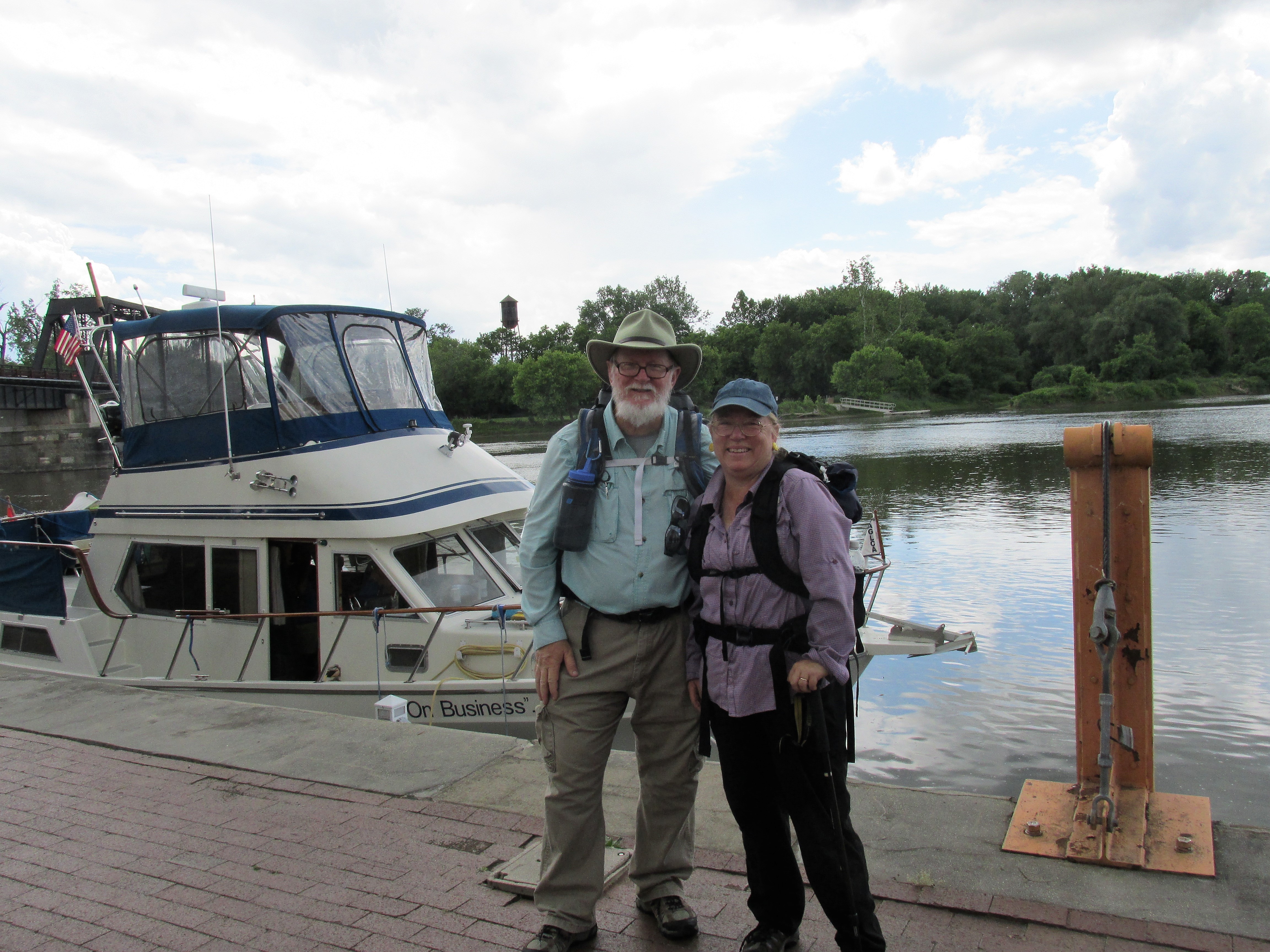