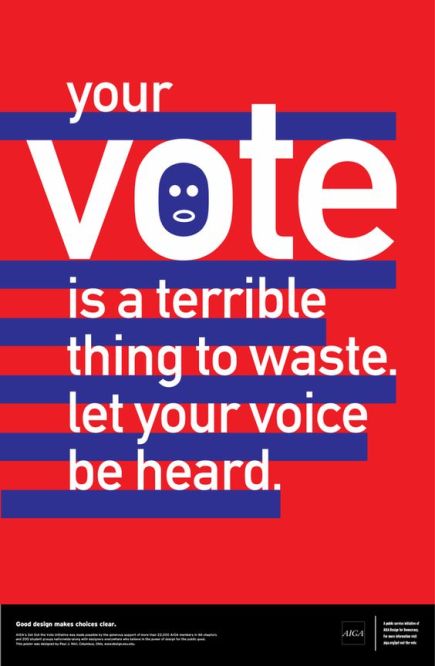 It is 85 days until the next U.S. congressional midterm election.

Are you registered to vote? I’ve been posing that in the form of a question or as an instruction every day for the past two weeks. Today, let me rephrase it.

Are you sure you’re registered to vote?

Just because you were registered and voted in November 2016 doesn’t necessarily mean you’re still registered because states have been purging voter rolls with what appears to sometimes be reckless abandon.

Purging voter rolls is not in and of itself wrong or evil. Like so many things, it’s a matter of whether it’s done fairly, as is stated in this quote from the study, “Purges: A Growing Threat to the Right to Vote,” conducted by the Brennan Center for Justice at New York University School of Law:

“When done correctly, purges ensure the voter rolls are accurate and up-to-date. When done incorrectly, purges disenfranchise legitimate voters (often when it is too close to an election to rectify the mistake), causing confusion and delay at the polls.”

Oh, this might be a good place to remind you, there have never been found – even by President Trump’s own investigation – evidence of substantial voter fraud. Far more people have been denied their legal right to vote than have illegal votes been cast.

A story this morning from The New York Times suggests that’s liable to worsen as the Department of Justice has shifted from defending voters’ rights to pressing and assisting states in tightening voter restrictions under the guise of fighting voter fraud. (If you’ve forgotten already, reread the previous paragraph.)

But let’s focus this on you and me. We must take care of our rights.

Start by going to https://www.headcount.org/verify-voter-registration/. Select your state, enter identifying information and check the results. Also make sure your information is correct.

And help a friend do the same.