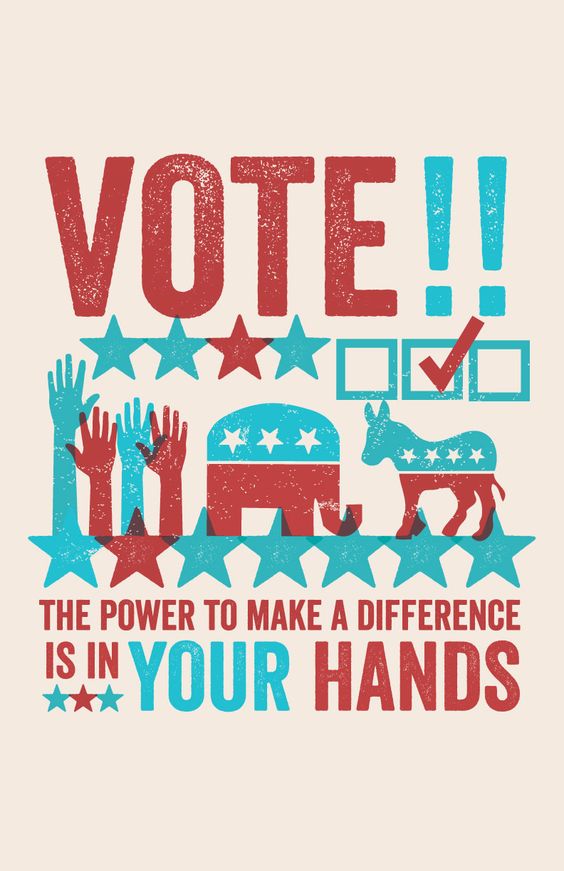 It is 15 days until the next U.S. congressional midterm election.

I’m a Texan. Therefore, a lot of my readers and friends live in Texas. So …

Early voting has begun in Texas! 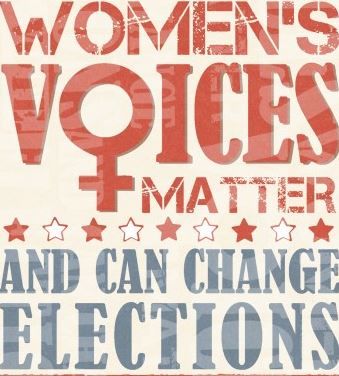 Do what you need to do to make sure you vote. If possible, do so this week, even today.

That said, let me warn you about something.

I’ve already heard reports from other states about what a great turnout Democrats have been getting. We might hear the same thing in Texas.

First of all, they don’t know how people voted. 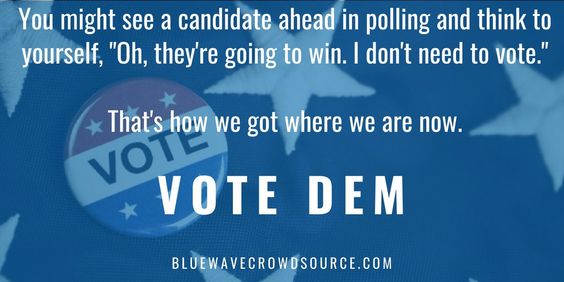 Most importantly, however, is that a strong start does not win a race. You must run effectively all of the way through and have a strong finish. If Democratic voters start saying, “I hear a bunch of Democrats are turning out. They’ve got this; they don’t need me to show up.”

Remember two years ago when everybody knew Hillary Clinton would win the presidency? Too many Democrats did not bother showing up and too many others cast “protest” ballots. Sure, she still got more votes than Trump, but the shortages in key locations turned things sour in the Electoral College.

Besides, we don’t need to squeak out wins. We need to blow them out of the water. We need to send a signal that Americans are tired of appearing like a white supremacist-supporting, woman-hating, billionaire-worshipping, withered up corpse of what once a world leader.

Be great. Vote today, vote Blue, vote Beto … and go with a friend. 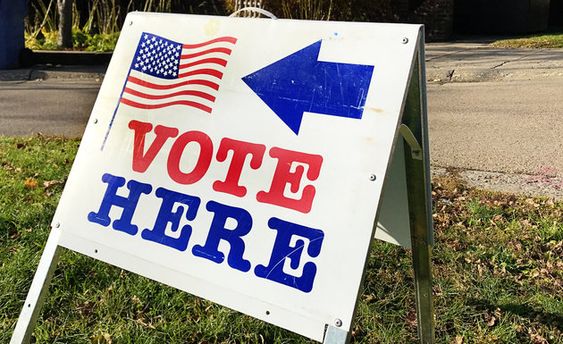