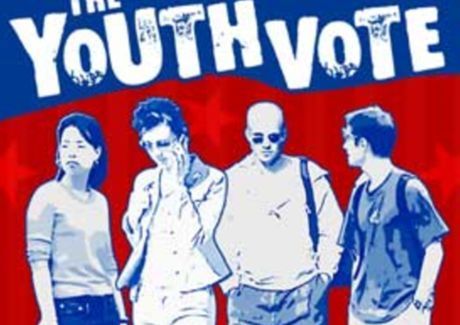 It is eight days until the next U.S. congressional midterm election.

It’s being said that young voters may not turn out. A recent Gallup poll said only 26 percent of potential voters aged 18-29 said they were “absolutely certain” they would vote.

In a way, it’s understandable. You may feel disassociated from the rancor of politics today. You could justifiably think the problems were created by the old folks … let them come up with solutions.

Do not forget, however, that problems such as rising healthcare costs and diminishing opportunities will someday soon land at your feet. You need to put your voice into play now.

It is not unprecedented that society leans on young adults. During the greatest global threat of all time, World War II, it is estimated the average age of U.S. soldiers was 26 years old. Many entered the service at 17-19. Young adults likely saved the world from being overrun by dictators.

So, yes, vote. Research the candidates, find those who best represent your beliefs and go vote.

Oh, and if you need any more incentive, the same survey found that 82 percent of those aged 65 and older were absolutely certain they will vote.

Vote early and vote with friends.